Big anniversay! A year ago, I had a hematopoietic stem cells transplant. Just 3 weeks after the transplant, I left St Antoine Hospital on July 13th. What a year!

When I left the hospital, I was so weak that I had to take a nap both in the morning and in the afternoon. One year later, I am able to bike for a few kilometers in the heat, although on a flat road (in Noirmoutier island)!

For the one year anniversary, I had to pass some exams, like myologram, respiratory test, blood analysis, echocardiography. All the results are “perfect”!

I still have some cGvH in the mouth and in the liver, but the doctor offered me a “new technique” to try to cure it: extracorporale photopheresis. We will know in a few months if it is working….

I still have to take a good number of pills every day, but I get used to so it is not a big deal!

If I am so well it is mainly because of my anonymous donor (a young lady who saved my life), of the extra ordinaire team of doctors and nurses at St Antoine hospital, and last but not least of the day to day support of my family and friends. I love you all!

To finish with a less serious issue: motivated by my frequent visits to the Saint Antoine hospital,  I became a great fan of Saint Antoine. Each time we visit a church or a cathedrale, we look for a St Antoine’s statue, take a photo and light up a candle. So we have now a big crowd of Saint Antoine (some have been given to me by my brothers!). The St Antoines come from various parts of France: Corsica, Normandy, Perigord, Brittany… Enjoy!

(Yesterday I received from my good friend Mercedes from Zaragoza, my first foreign Saint Antoine. Of course I added his statue! Thank you Mercedes). 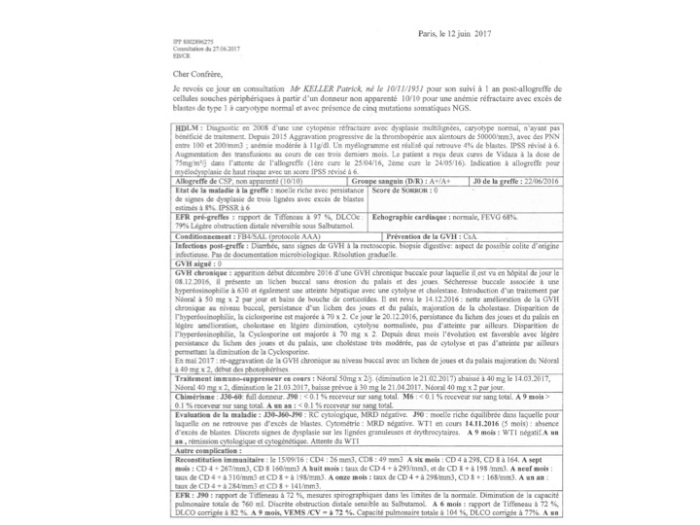 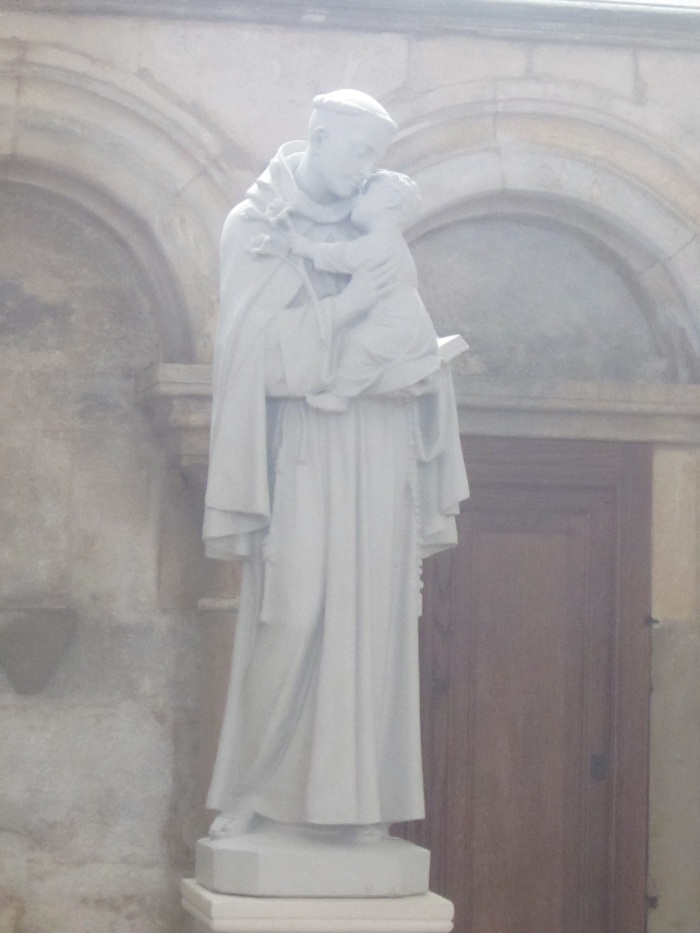 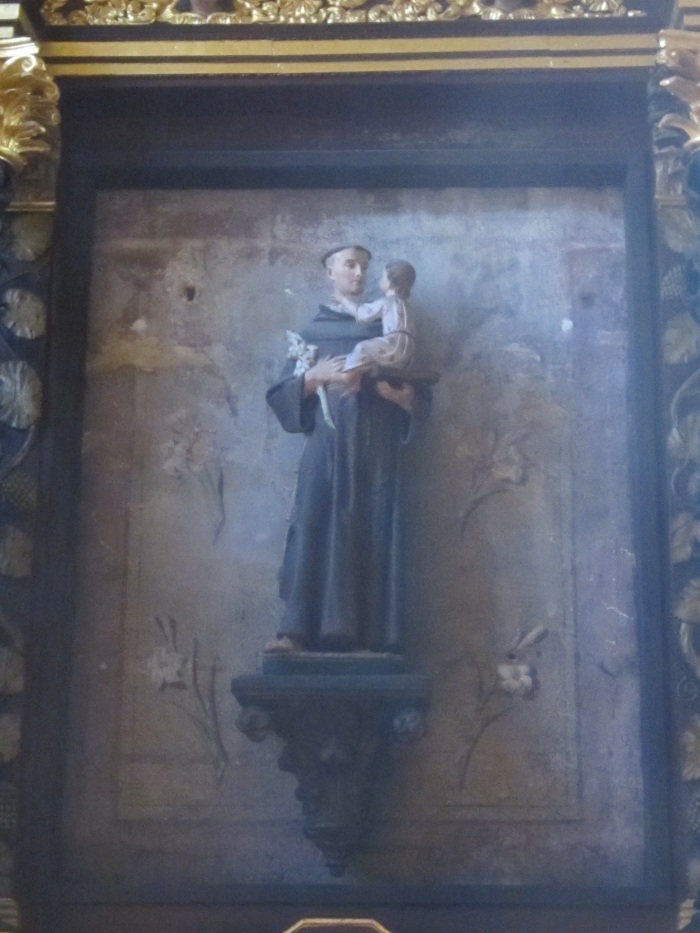 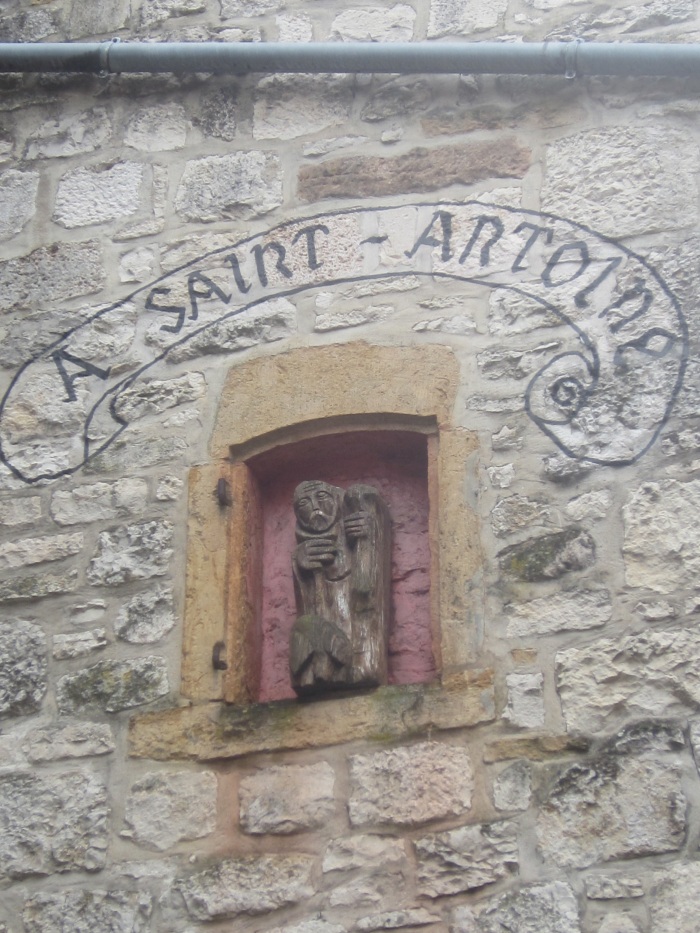 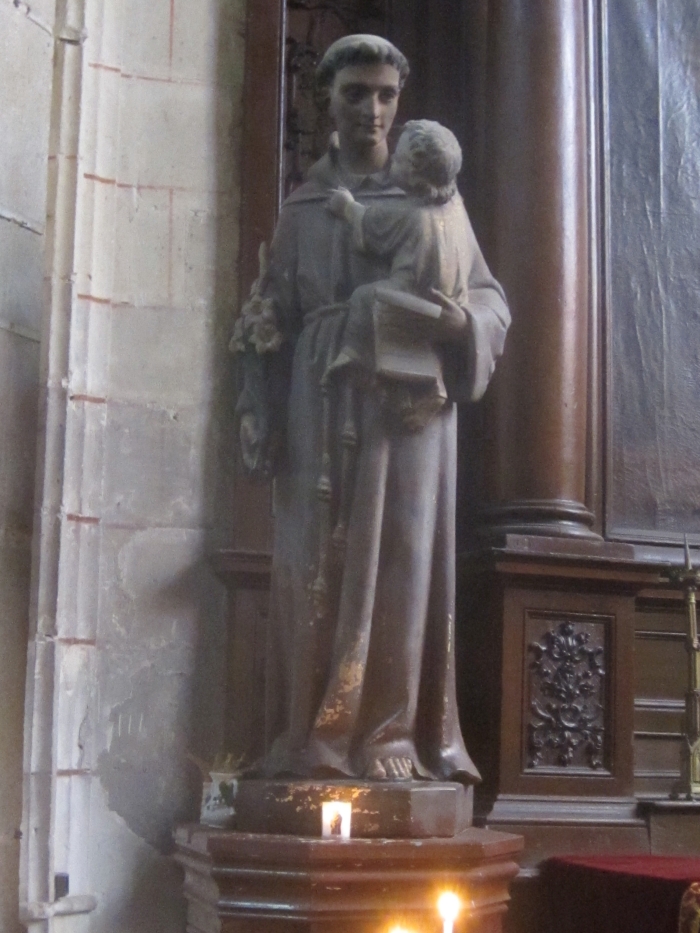 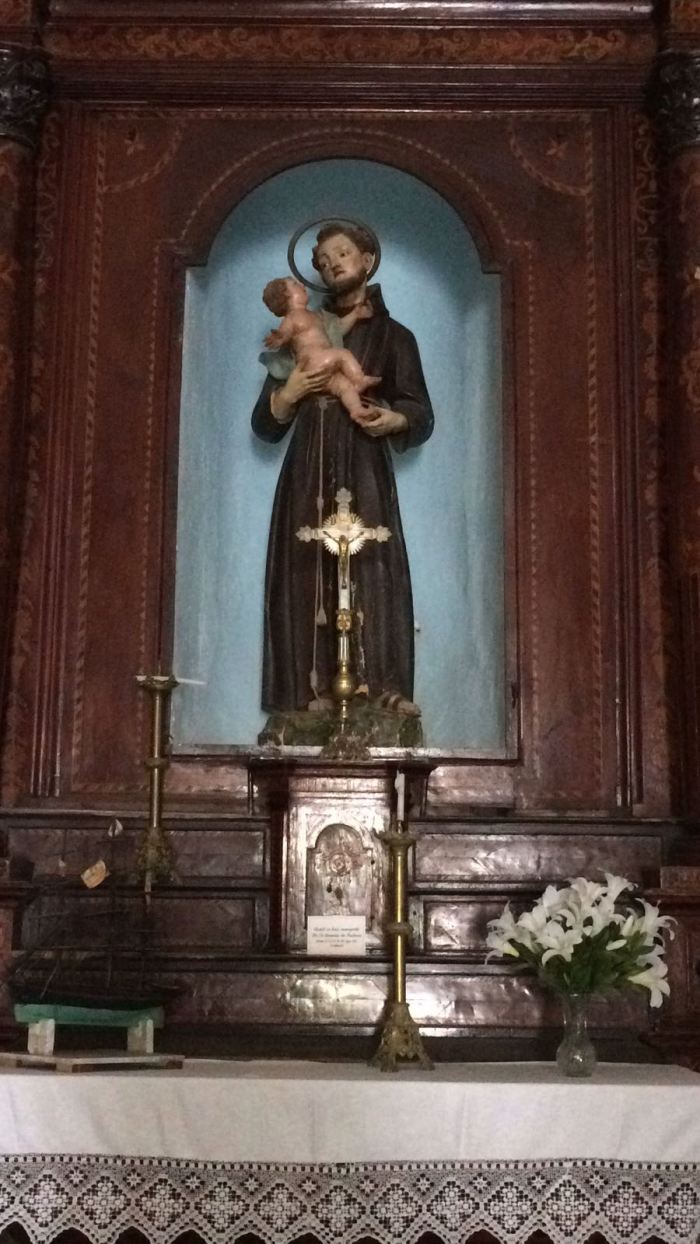 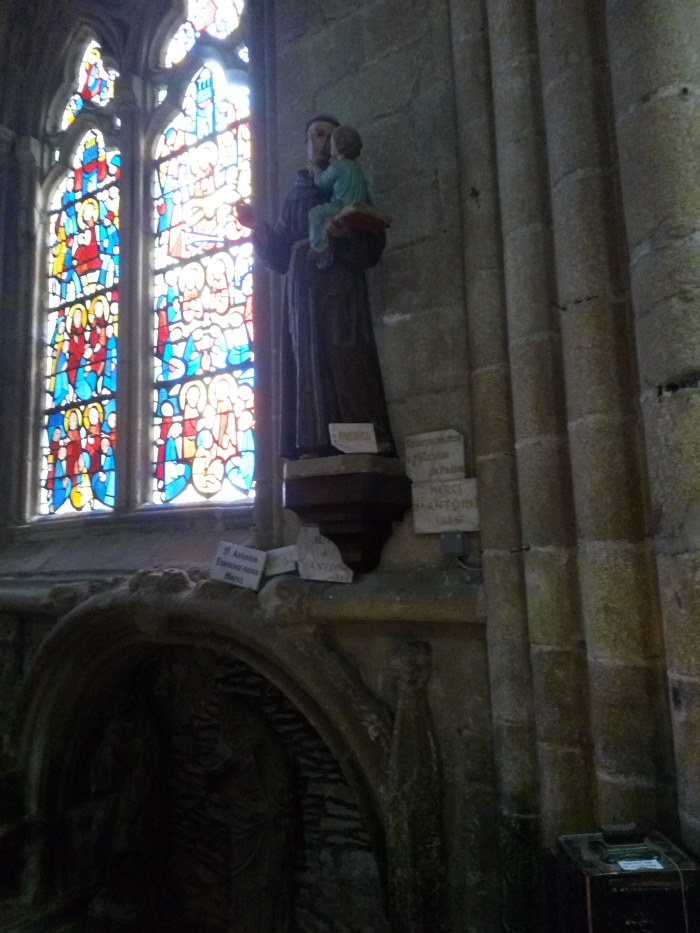 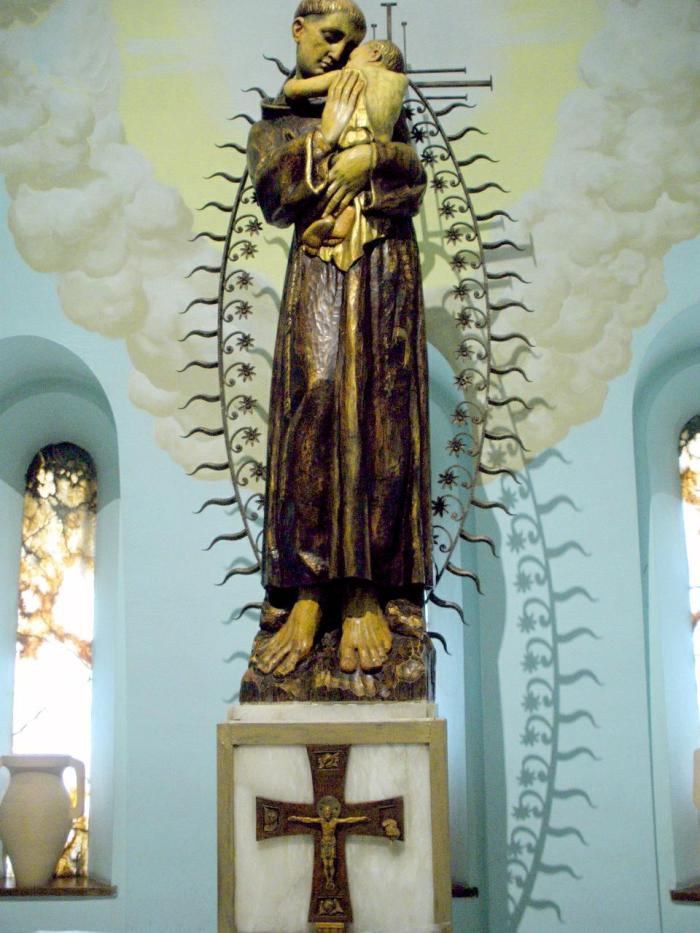